The Irish America Hall of Fame

The Irish America Hall of Fame

The most notable historical figures, such as Henry Ford and JFK, are remembered with short biographical videos.

Every year contemporary Irish-Americans are honoured for their achievements, with induction into the Hall of Fame. The most recent inductees include: Donald Keough, former Chairman of Coca-Cola; Michael Flately, world famous choreographer; and the actress Maureen O’Hara.

Irish-Americans Honoured in the Hall of Fame

Please click on the images below to view PDF’s of each of the inductees. 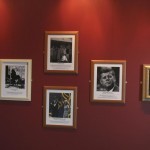 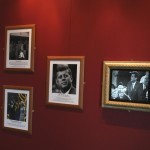 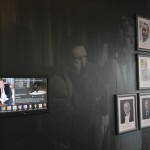 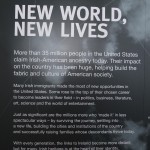